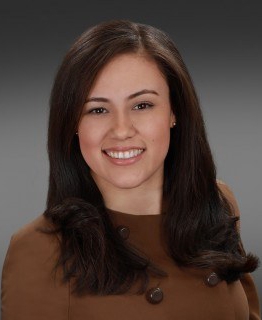 Carla De La Cruz, born and raised in Puerto Rico, graduated from the University of Puerto Rico in 2009 and later attended Pontifical Catholic University of Puerto Rico School of Law. While in law school, she gained family law experience interning at the Child Support Offices in the District Court of Ponce, Puerto Rico. She further developed her skills at the Legal Aid Clinic working on custody matters and gaining trial experience while still in school. Upon graduation in 2012, she took the Puerto Rico Bar and became licensed in February 2013.

She subsequently moved to Texas and received her Paralegal Certificate from Southern Methodist University to better familiarize herself with Texas law. Her work as a paralegal offered her a solid foundation in different areas of law and the confidence to become a licensed Texas attorney in May 2017. 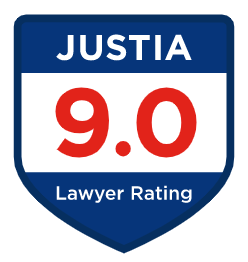