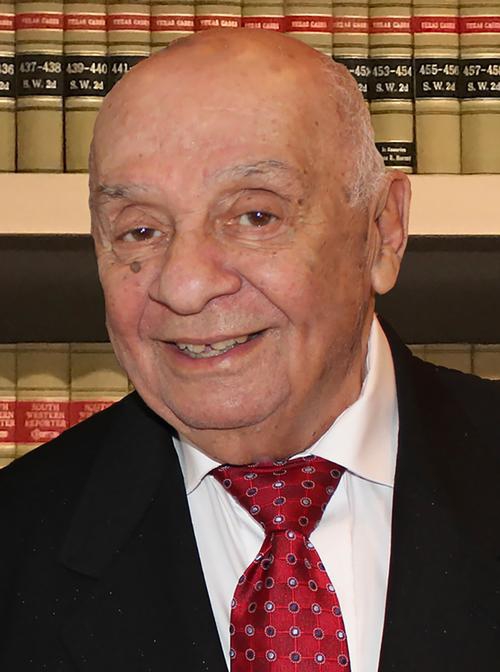 Joseph E. Ashmore, Jr. was admitted to the State Bar of Texas in 1963. He is a retired Probate Judge and the owner and operator of the Law Offices of Joseph E. Ashmore, Jr. P.C.  He has vast experience in Probate, Ancillary Probate, Banking and Trust Law, Real Estate, Estate Planning, Guardianship, Elder Law, Mental Health Law and Civil Litigation.

Prior to this appointment, he began his career with Texas Bank and Trust Company in September of 1954. He worked his way through the various departments at the bank and in 1967 was appointed Vice President and head of the Legal Department.