Who Keeps the Bling???

Many people believe that after a proposal, the engagement ring is yours. WRONG. In Texas, engagements rings are “conditional gifts.” This means that if you don’t actually get married and the engagement is broken off, the ring goes back to the person who purchased it. This makes sense, because an engagement ring is seen as a promise to marry someone. Thus, if the promise of marriage isn’t fulfilled, then the person wearing the ring shouldn’t be able to keep it. 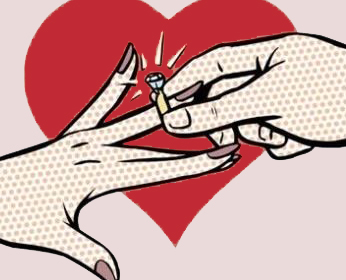