Say It Ain’t So – Brangelina Is Breaking Up?!

Angelina Jolie filed for divorce from Brad Pitt this week based on irreconcilable differences. 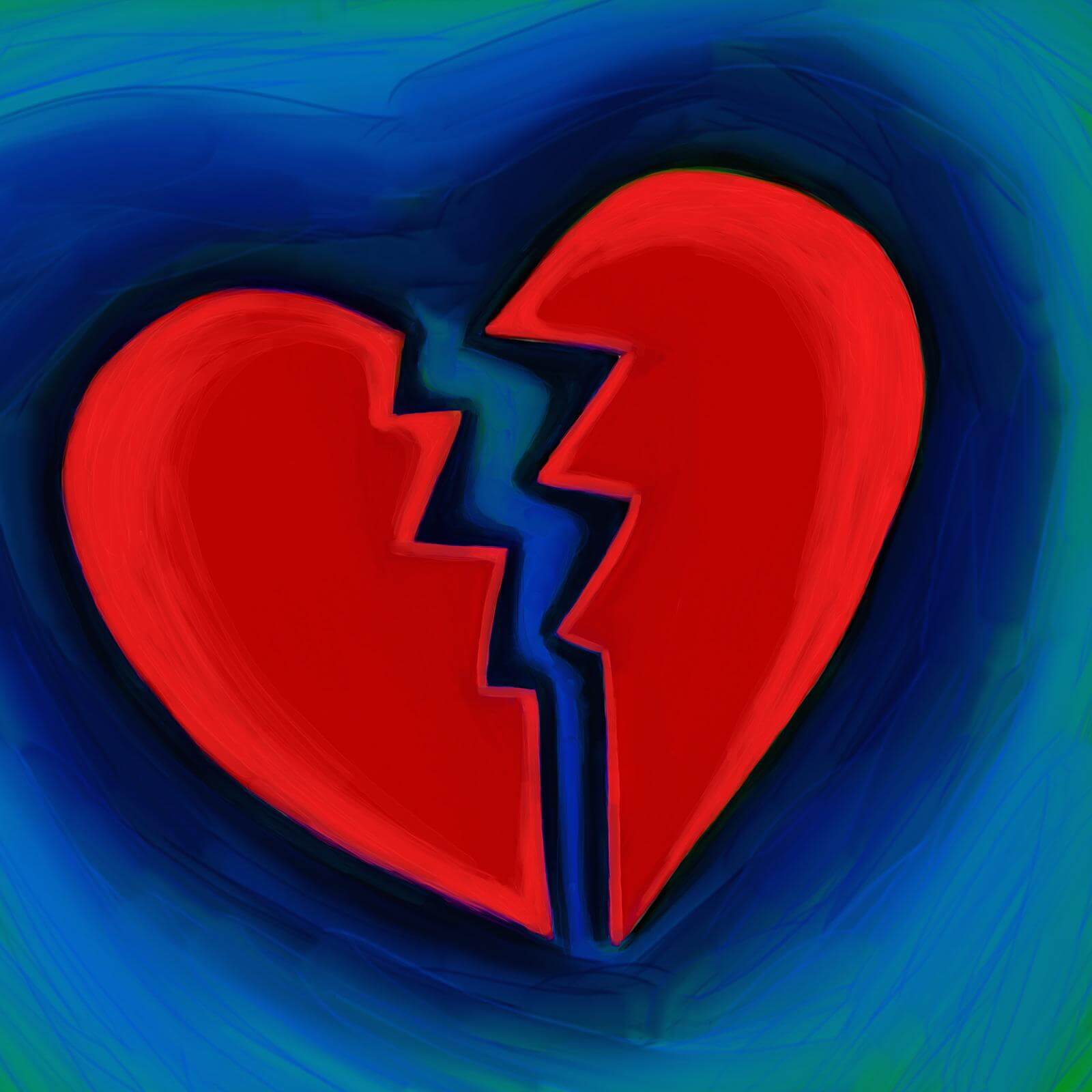 The couple has only been married for two years.  However, they lived together for over ten years. The couple has three biological children (Shiloh, Knox and Vivienne) and three adopted children (Maddox, Zahara, and Pax). Interestingly, Angelina adopted Maddox and Zahara as a single parent, but Brad later legally adopted them as well. Then, the couple adopted Pax together after the birth of their first biological child, Shiloh.

So who keeps the kids? Does anyone get alimony? Is there a possibility for a finding of common law marriage? So many things to think about, but how can we possibly analyze this when all of America’s hearts are breaking? I need a serious box of Kleenex. Don’t worry, we’ll get through this together.

First, it’s important to know that when someone legally adopts a child, that child is their responsibility as if it were their biological child. Thus, Brad could be on the hook for child support for his biological children as well as the adopted children, if Angelina has primary possession. All we know is that Angelina asked for primary custody in her divorce papers, but we don’t know what a Judge will do. 50-50 possession schedules are becoming quite popular, so there’s a chance that they could both share custody of the kiddos.

Next, alimony is a possibility depending on what state you live in. Texas doesn’t recognize alimony (absent an agreement between the parties), but it does recognize spousal maintenance/support. However, in order to be entitled to spousal maintenance, you have to meet the following criteria: (1) Be a victim of family violence within two years before the divorce was filed or while it was pending; OR (2) Have an incapacitating physical or mental disability; OR (3) Be married for at least 10 years and lack the ability to earn enough to pay for your minimum reasonable needs; OR (4) Be the custodian of a child who requires substantial care and supervision because of a disability. I think it’s safe to say that neither Brad or Angelina would meet the criteria for spousal maintenance in Texas.

Finally, were these two in a common law marriage? Under Texas standards, maybe. To prove common law marriage in Texas, a couple has to (1) live together in Texas and (2) hold themselves out as husband and wife. This is a very fact intensive inquiry. Things to consider are whether the couple filed taxes jointly as a married couple, whether they referred to each other as husband and wife amongst friends and family, and how they identified each other on emergency contact paperwork or in their estate planning documents.

While the world mourns the loss of Brangelina, one thing is for sure: we are in this together. RIP to our favorite celebrity couple and may your divorce be peaceful so we don’ have to hate either of you later.

Do you need the assistance of a Divorce Attorney?