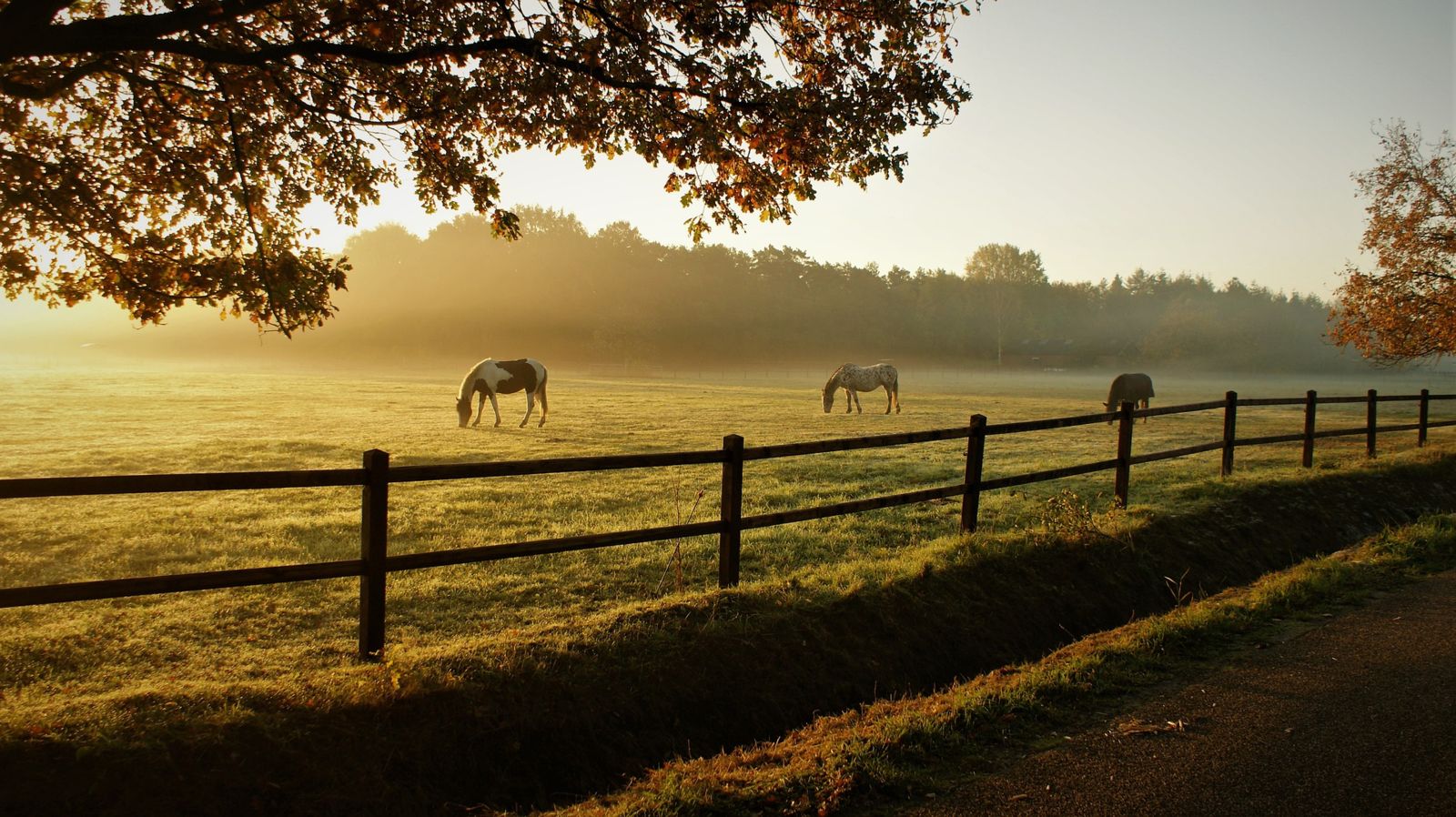 A Los Angeles Superior Court determined this month that singer Kelly Clarkson’s premarital agreement was valid and that she would be able to maintain ownership of a ranch that she owns in Montana.

Clarkson's husband has been contesting the validity of their premarital agreement in the California divorce battle, as well as insisting that he continue to be able to reside at the Montana ranch.

1) To preserve family fortunes for children from an earlier marriage.

3) To predetermine the parties’ rights and duties during the marriage.

4) To detail which property belongs to each party upon marriage and who has the management rights for those properties/funds.

Do you Need to Speak with a Divorce Attorney in Dallas Regarding a Divorce or Premarital Agreement?

Contact us online or at 214-559-7202 for more information regarding divorce, marital agreements, and how to best protect your interests. 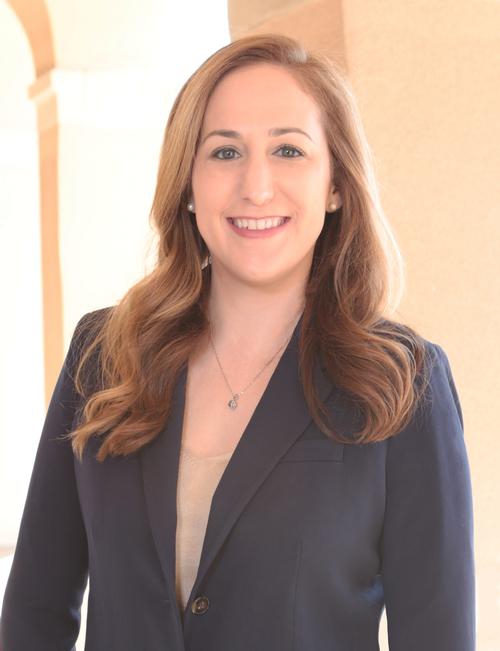 by Cassidy L. Pearson
Connect with me
Family Law Attorney, Cassidy Pearson works closely with her clients in order to achieve their desired goals.