The Misconceptions About Prenuptial Agreements

Mentioning the word "prenup" to your friends and family members typically leads to all sorts of responses. You will probably hear things like, "What, you don’t trust your soon-to-be-spouse?" Or, "You are dooming your marriage before it has even begun."

People tend to have a lot of misconceptions about prenuptial agreements, which is unfortunate. They often think that having a prenuptial agreement will inevitably lead to divorce and that it shows a lack of trust. Some people are concerned about hurting the feelings of their fiancé or fiancée. 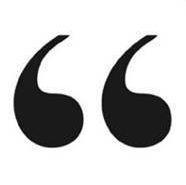 Really, a prenuptial agreement is a lot like auto insurance – you hope you’ll never have to use it, but you’re glad you have it when you’ve gotten into an accident!

Another common misconception associated with prenuptial agreements is that these contracts aren’t needed when there aren’t a lot of assets or income involved. In reality, a prenuptial agreement will protect the assets that you want to go to someone specific in the event of your untimely death. This includes everything from a family business to a cherished heirloom. You can outline what assets will go to your grown children or even your sister, brother, cousin or other family members. 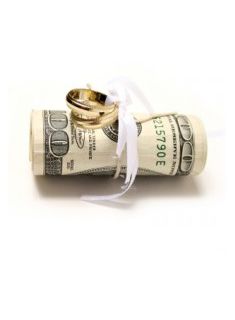 If you have these types of misconceptions regarding prenuptial agreements, you have to change your way of thinking. Instead of the mindset that a prenuptial agreement takes all of the romance out of getting engaged, think of it as an opportunity to get to know each other better. A prenuptial agreement gives you a chance to know each other on a much deeper level, because you will be discussing many details of your lives that you may not have previously known, whether good or bad. Even if you don’t feel you need to know every detail of the other person’s life, there may be a point down the road where you wished you had.