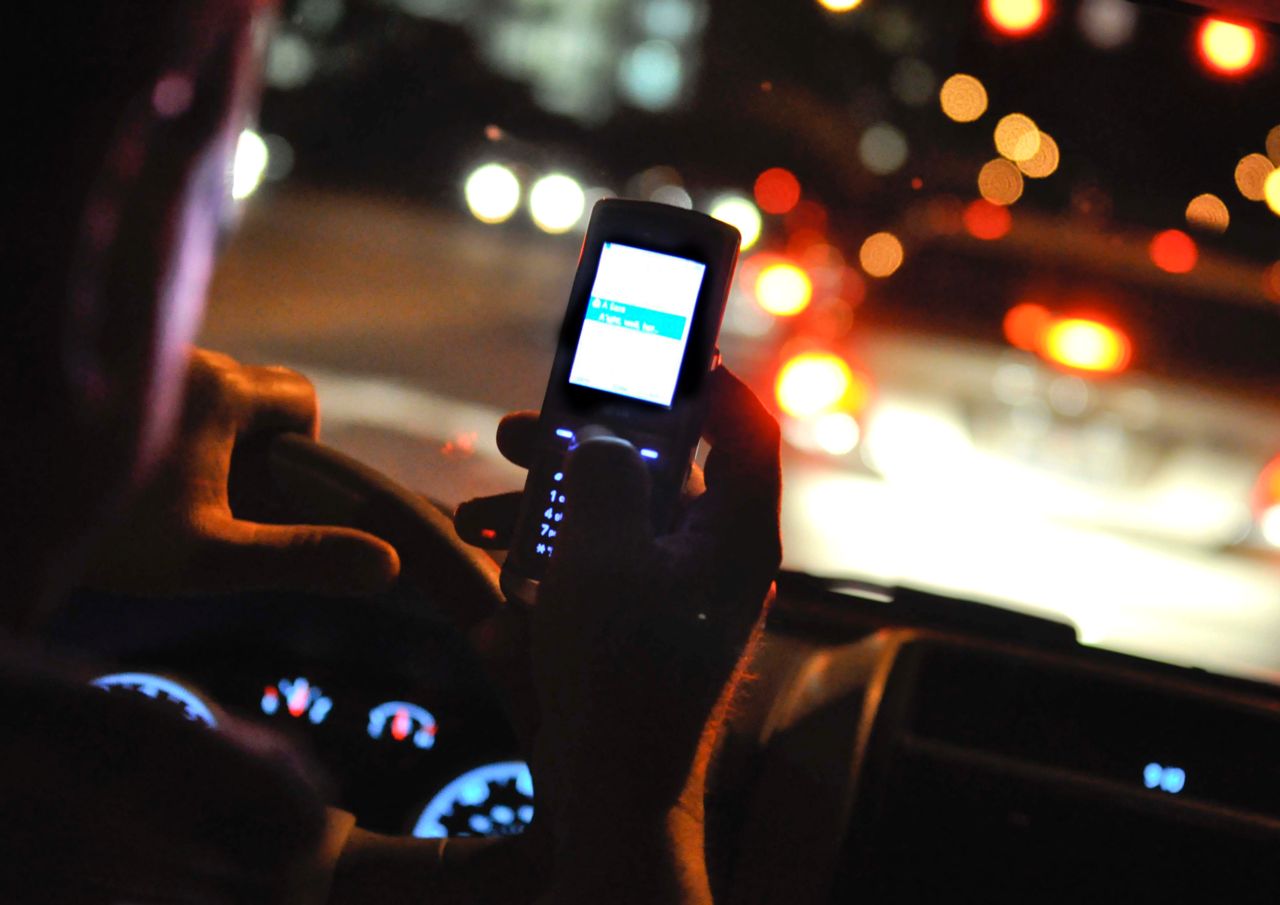 Like any other drivers, teenagers face a variety of risks when they get behind the wheel – especially if they drink and drive, speed, or fail to use a seat belt.

But, surprisingly, the biggest risk factor for teenage drivers is driving after dark, according to a recent study conducted by the Texas Transportation Institute.

Researchers who studied traffic fatality rates found that despite an overall drop in traffic deaths, nighttime fatalities actually increased. A closer look at the numbers revealed that among drivers over the age of 20, alcohol was to blame for the proportional increase in deaths, but that wasn’t the case for teen drivers. The fatal crash rate of 16-year-olds is nearly twice as high at night.

So, what accounted for the rise in teen nighttime traffic deaths? Researchers pointed to one other crucial factor – The huge surge in cell phone use by teenagers.

Have You Been Injured In A Dallas, Texas Area Car Accident?

If you've been involved in a car accident you need to speak with an experienced car accident lawyer as soon as possible. Contact us online or call our Dallas office directly at 214.559.7202 to schedule a consultation.