The 1 BIG Problem with Designating a Minor as a Beneficiary

Matt’s mother passed away November 1, 2016.  She was responsible and had all of the proper estate planning documents in place.  She was survived by her husband of 50 years, her son Matt, age 40, and her daughter, age 32.  Her will left everything she owned to her husband.  Although she had her estate planning documents in order, she did not have her entire estate plan in order.  You may be asking yourself right now, “What exactly does that mean?” 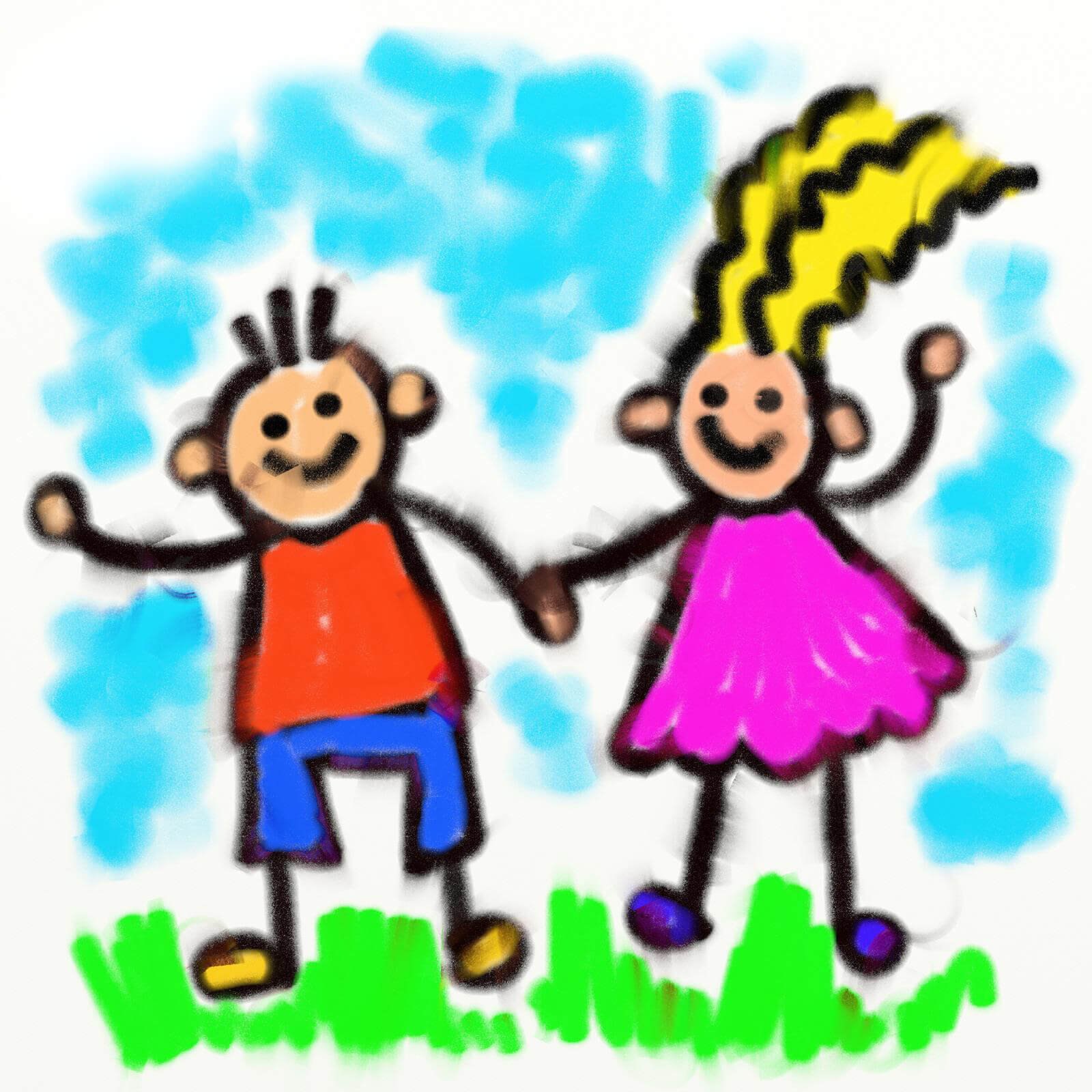 So here is the rest of the story… Even though Matt’s mother had her will in place, she failed to consider her “nonprobate assets.”  She had a $500,000 life insurance policy, which is considered a nonprobate asset if she designated a beneficiary, which she did.

Here is the problem:  both children are under the age of 18.  The life insurance company WILL NOT release the funds to minor children. Minor children cannot legally own any real property or be entitled to receive any assets.

Matt has two options to get the proceeds released:

If the funds are released to the court registry, the money will remain there, not gaining much interest, until each of the children’s 18th birthday, at which time they would provide a copy of their driver’s license to the county clerk’s office and they would receive a check for the entire amount of their account.  This is definitely the least restrictive alternative, and least costly, but does not accumulate much gain and can only be withdrawn on their 18th birthday, or by order of the court.

The process through which a guardian is appointed by the court is called a guardianship. This is the other option.  Although this alternative leaves Matt more in control of the investments and use of the assets, there are many issues that WILL arise having to go this route.  One of which is a guardianship can be costly and must be supervised by a Judge.  This means NO money can be used for either child without asking the Court’s permission and the court giving the authority for the money to be used for a specific purpose.  Furthermore, as the parent, Matt has the natural obligation to provide food, clothing, shelter, etc. for his children.  This means the court will not allow any of the money to be used unless, and until, Matt can prove to the court he cannot afford to provide for each child.

Although Matt’s mom had all of the proper documents, as you have read, it was not enough.  It is very important to make sure as you are preparing your Will or Trust, you consider and review all of your probate and nonprobate assets.  By doing so, you will ensure all assets are distributed as you want, without triggering an event that may create a hardship on you loved ones, as Matt’s mom unknowingly did.

by Lori Ashmore Peters [email protected]
Connect with me