I Was Ordered To Mediate, But There's No Way I'll Settle! 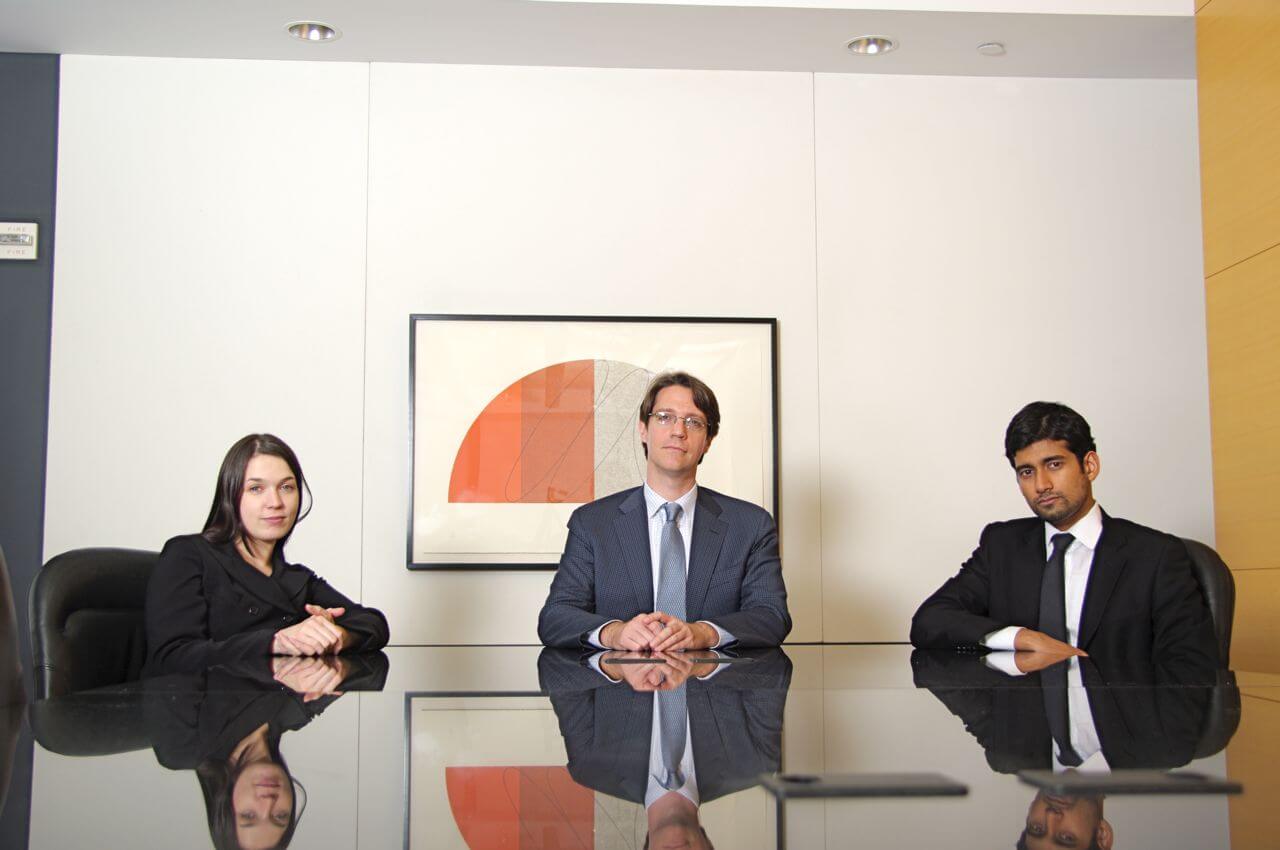 Mediation is the process by which the parties attempt to settle their case through a neutral third party mediator.

Mediation is typically ordered in contested cases, especially those that involve custody issues.  The idea of trying to resolve a matter in the middle of contentious litigation may seem fruitless, but the Courts must know something if they routinely order these mediations.  What the Courts know is that mediations resolve a great majority of family law cases.  Litigants are usually surprised to hear about the success rate of mediations, and they often predict that their case will be the exception.

However, most mediators are very skilled at cutting through the emotions of a dispute and providing a reality check to both sides.  That reality is composed of the cost, delay and unpredictability of not settling a case and opting for trial.  We all would like to believe that a Judge will agree with our position at trial and give us everything we want.  However, chances are that the other side’s lawyer will feel the same and in the end you often have two skillfully argued cases where the decision is not an easy one.  As a result, the Judge’s ruling can be a disappointment, and in some cases devastating.  Quality mediators are good at conveying these risks and facilitating a resolution that will be satisfactory to both sides.  The key word here is satisfactory.  The very nature of mediation is compromise, and a compromise does not usually result in one side being ecstatic while the other is disappointed.

Given the difficult strain that family law litigation places on one’s life, coming away satisfied with the outcome should be considered a great result.  Remember, no mediator can force you to settle at mediation.  Only you can force yourself to participate with an open mind and with the ultimate goal of putting this chapter in your life behind you.

by Gary Ashmore [email protected]
Connect with me
Probate, Estate Planning, and Family Law Attorney in Dallas, Texas
Be the first to comment!
Post a Comment