PIP vs. Med-Pay….. Which Should I Choose? 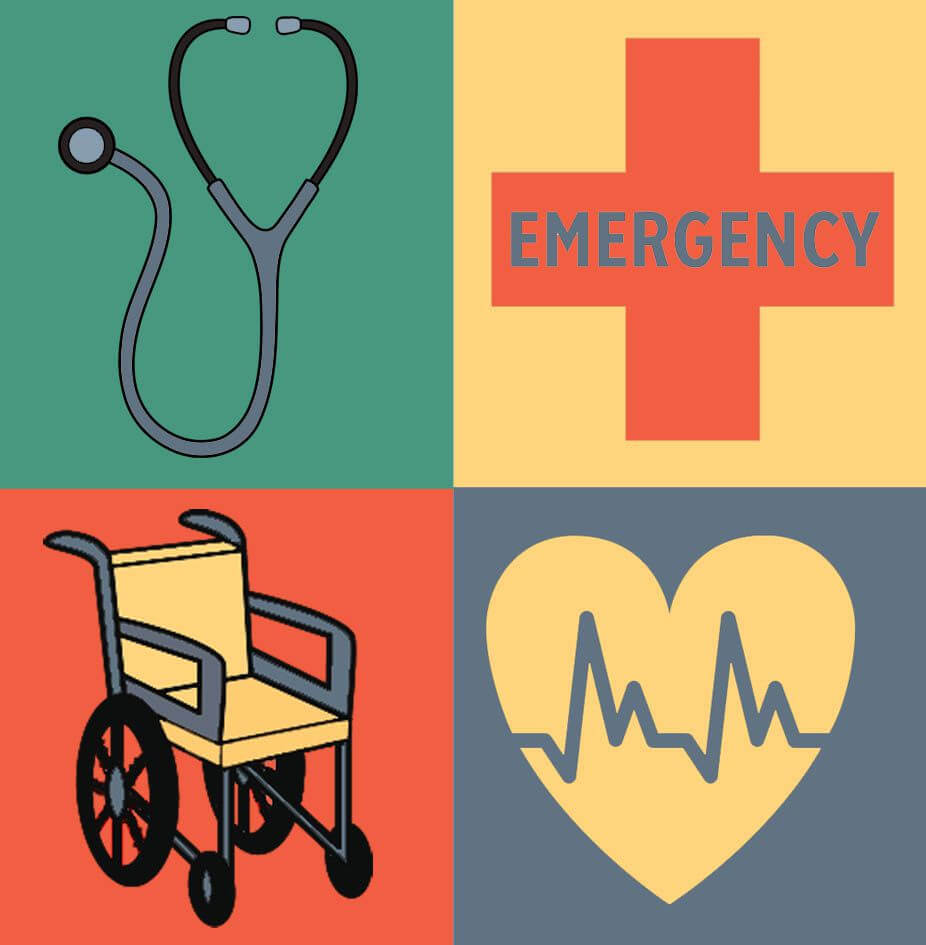 Medical payments coverage, or “Med-Pay” as it is sometimes referred to, is another form of health insurance coverage for medical expenses incurred due to a motor vehicle accident.

Med-Pay is offered as an alternative to PIP.  You can purchase one or the other, but not both.

Just like Personal Injury Protection (PIP), this coverage is available to the insured driver and any passengers in the insured’s vehicle for medical expenses due to injuries sustained in the wreck, regardless of the fault of the driver. Again, the insurance policy of a negligent third party will not pay Med-Pay or PIP benefits.

There are several differences between PIP and Med-Pay coverage:

Have You Been Injured In A Dallas, Texas Area Accident?

If you've been hurt in an accident you need to speak with an experienced personal injury lawyer as soon as possible. Contact us online or call our Dallas office directly at 214.559.7202 to schedule a consultation.