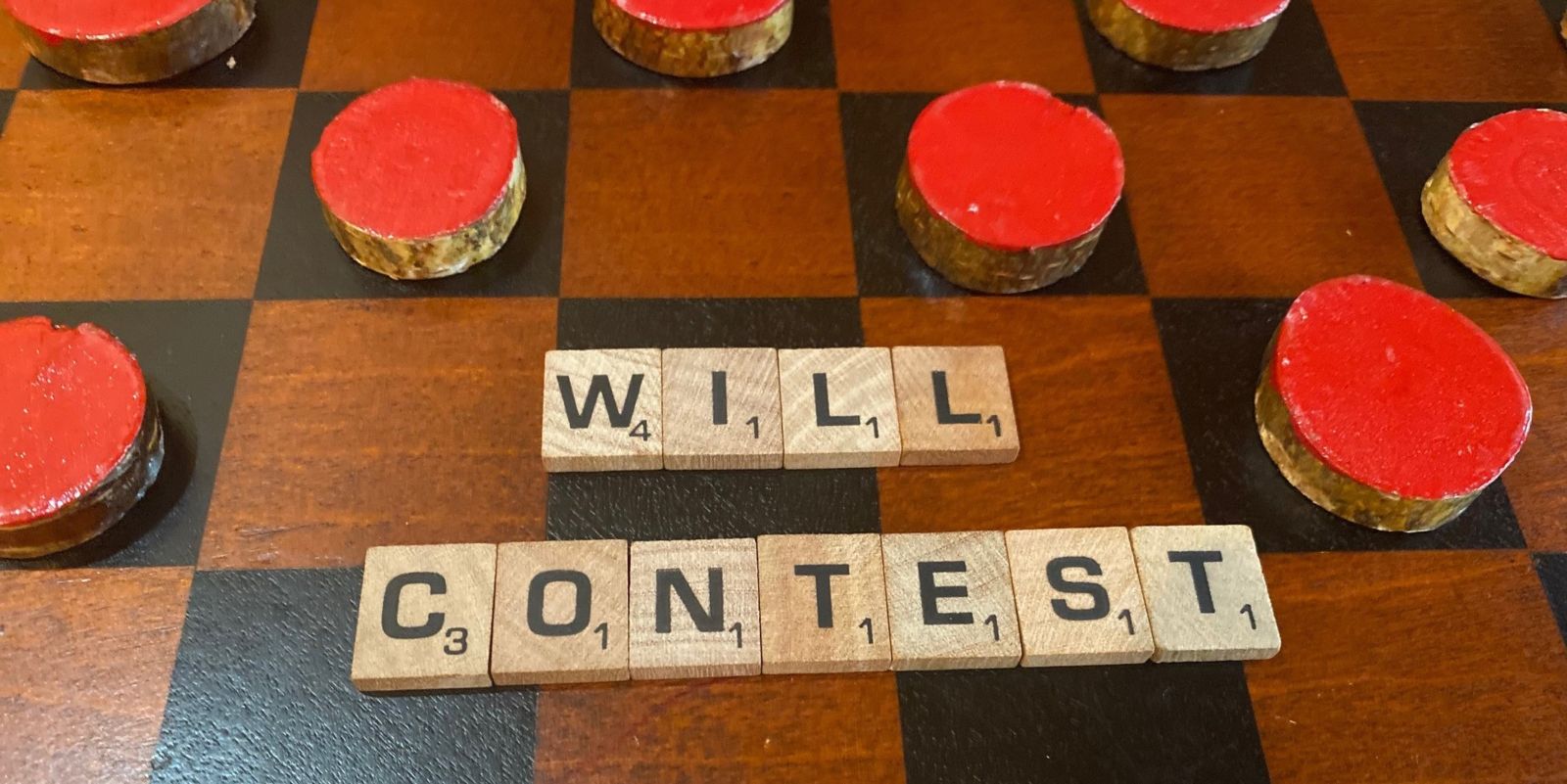 Larry King’s handwritten Will is being contested by his wife from whom he was seeking a divorce.

The California Estate is valued at $2 million and while the assets will eventually be distributed among several family members, Larry King’s wife has allegedly stated that “It’s the principle of the matter." (Vanity Fair, February 16, 2021)

Larry King’s handwritten will that is being contested was made at a time when he was very old, allegedly had mental capacity issues, and was possibly the victim of undue influence.

"During the last few years of his life, Larry was highly susceptible to outside influences and at the time he purportedly executed the (handwritten will) was of questionable mental capacity, having recently suffered a stroke and about to undergo a medical procedure (and possibly already under the influence of pre-operative medication)," the court papers say. (USA Today, February 16th and 17th, 2021)

1) the existence and exertion of an influence;

2) the effective operation of such influence to subvert or overpower the mind of the testator at the time of the will's execution; and

3) that the testator executed a will that he or she would not have executed but for undue influence.

In a Will Contest, alleging lack of testamentary capacity, the contestant must prove that the testator (person who signed the will) was not of "sound mind". There is no specific standard to establish “sound mind”. The Texas Supreme Court has held that the testator has testamentary capacity if he or she has sufficient mental ability at the time a last will and testament is executed to:

There is a presumption that the testator possessed the necessary capacity at the time the will was signed.  If the above referenced test criteria are not satisfied, the Will can be found to be invalid.

Do you need help with a Will Contest in Texas?

Call our office at 214-559-7202 or contact us online to speak with one of our experienced Will Contest Attorneys. 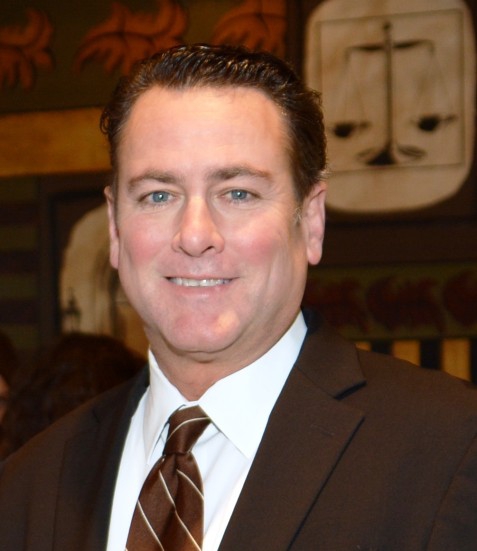 by Sheppard Sands [email protected]
Connect with me
Sheppard Sands is a successful trial attorney with broad civil trial practice experience.
Be the first to comment!
Post a Comment 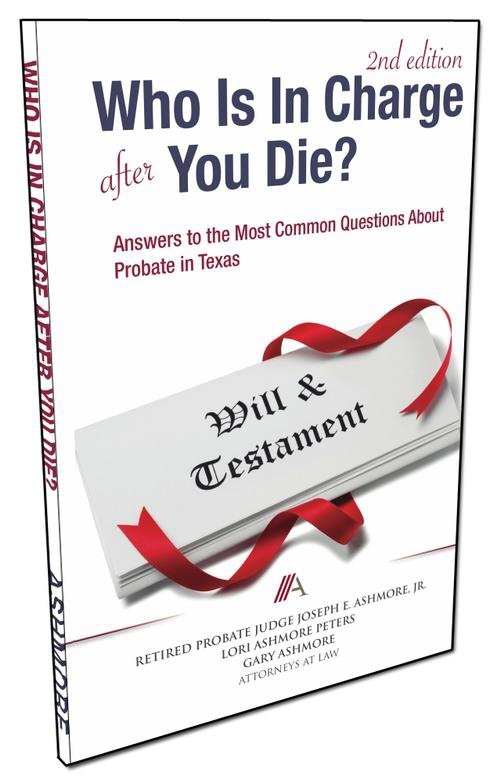 Complimentary Book- Who Is In Charge AFTER You Die? 2nd EditionRequest Information 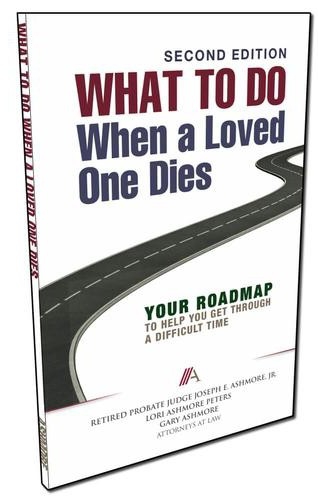 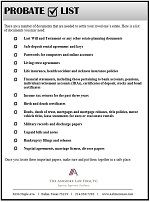