2nd Anniversary of Prince’s Death and Estate Still in Limbo 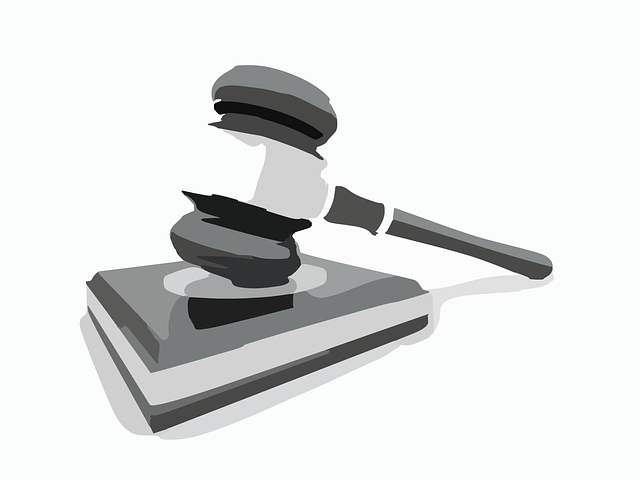 When Prince died it shocked us all.  It's hard to believe the second anniversary of his death is upon us.  However, what's not hard to believe is that his estate is still in limbo.

His heirs have yet to collect a cent, meanwhile the attorneys involved have already earned millions, and there does not appear to be a resolution in sight.

Did you know that over 70% of Americans do not have a Will? The sad truth is that Prince was part of this staggering statistic.

A recent article from Yahoo! says it best:

"The long saga to settle the estate provides a cautionary tale about dying without a Will."

The most important question you need to ask yourself is, when you die, who do you want to benefit from your hard work?  The answer is relatively simple; it is either your family and friends by choice or attorneys by default.  Unfortunately, in Prince's case it will be the latter because he never formalized his wishes in a Will.

For those of you who do not have a Will, let this article serve as a lesson and a bit of motivation to put a Last Will and Testament in place.