Gun Trusts: Do You Need One? 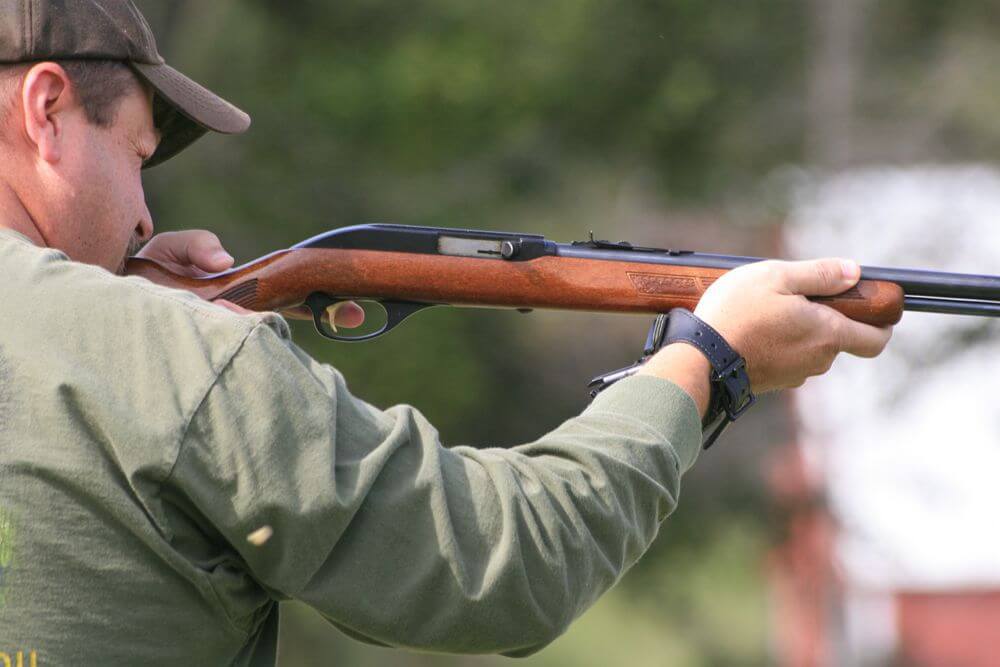 Gun trusts are designed to make the purchase, ownership, and transfer of federally regulated firearms easier.

Without a gun trust, it may be impossible to even acquire a regulated firearm in some jurisdictions (discussed further below).  Gun trusts can also prevent gun owners and their family members from inadvertently violating federal and state gun laws.

For example, consider the following scenarios:

Technically speaking, both of the above scenarios have potentially resulted in the “constructive possession” and transfer of a restricted weapon to an unauthorized person, which could be prosecuted under the National Firearms Act of 1934 (NFA).  That is because a suppressor is one of several types of weapons that are prohibited from being possessed or used by anyone other than the registered owner.

To avoid these “accidental felonies,” many gun owners are setting up gun trusts to purchase and own restricted weapons.   Gun trusts can allow gun owners to share firearms with family members and friends without unintentionally violating restrictive laws, which can carry hefty criminal penalties.  Gun trusts may also offer a measure of protection from potential changes in the legal landscape that could further restrict the transfer and possession of these firearms.

Gun trusts are used to hold firearms which are regulated by the NFA and Title II of the Gun Control Act of 1968.   These weapons, which are referred to as NFA or Title II firearms, include machine guns, short barrel shotguns and rifles, silencers, destructive devices (such as grenades) and another category termed “any other weapons,” which includes camera guns, pen guns, umbrella guns, etc.

The NFA requires that these firearms be registered with the Bureau of Alcohol, Tobacco, and Firearms (ATF) and only the registered owner may use and possess the firearm.   In addition, individuals must submit a photograph and fingerprints, pay a $200 tax, and obtain permission from the Chief Law Enforcement Officer (CLEO) in the jurisdiction in which they reside.  Unfortunately, some CLEOs may refuse to sign or acknowledge ATF forms as a matter of policy, making the purchase or transfer of a firearm difficult to impossible for many law-abiding citizens.

Benefits of a Gun Trust

Do You Need The Guidance Of An Experienced Estate Planning Attorney?

If you find yourself thinking more and more about how to preserve your assets for your family you should speak with an experienced estate planning attorney as soon as possible. Contact us online or call our Dallas office directly at 214.559.7202.

Get Your Free Book: Dying Stinks...Why Make It Harder? 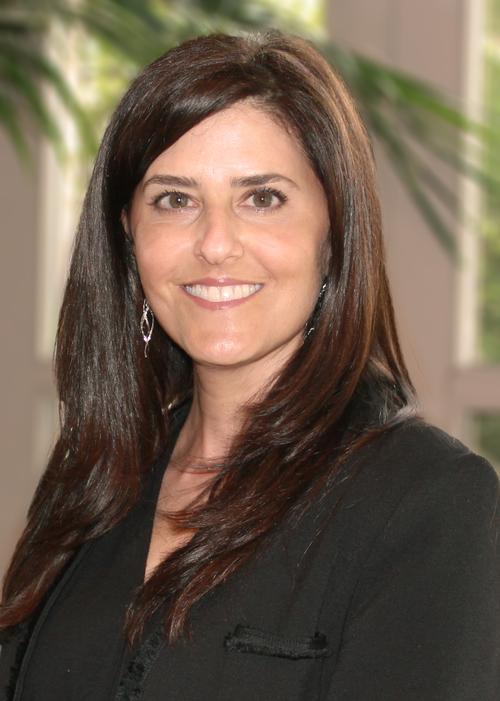 by Lori Ashmore Peters [email protected]
Connect with me
Helping Dallas area families with all of their legal Estate Planning, Probate and Business Planning needs.
Be the first to comment!
Post a Comment