Hiring the wrong lawyer will not only change the outcome of your divorce, it can also cause you to waste a lot of your time and money. 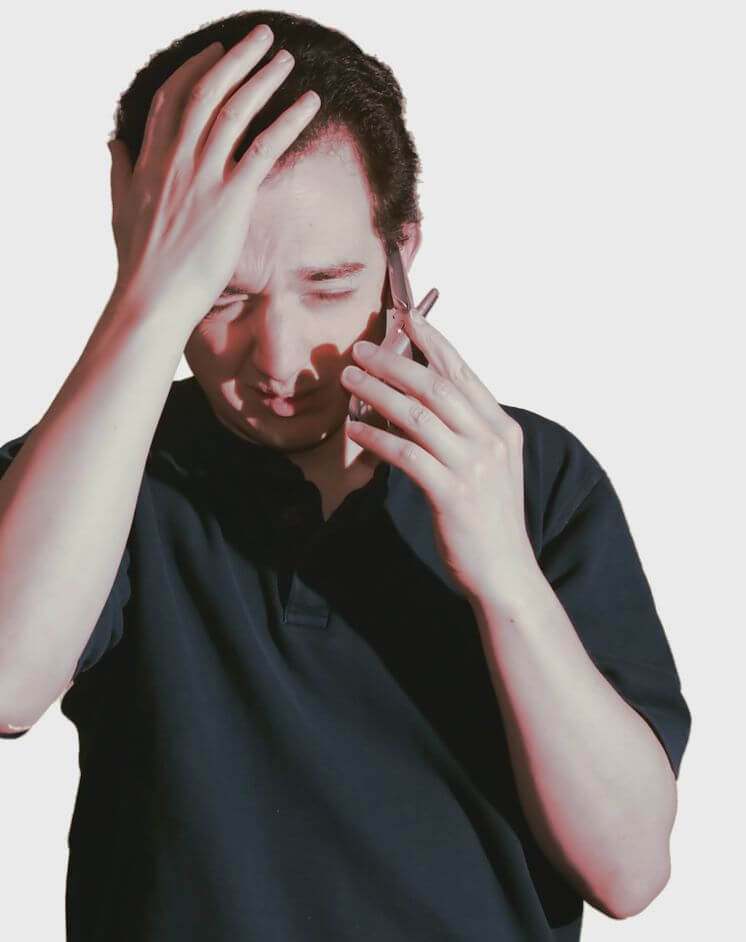 David’s story is a prime example of what can happen when you hire an attorney who either is not qualified or lacks the experience to help you.

By the time David called our office, it was the second time he had tried to pursue a divorce from his wife, Alicia. According to David, he had hired a divorce lawyer right after he and his wife separated. His attorney filed for the divorce but sent out unnecessary discovery. On top of that, the attorney never followed up and the court dismissed the case. When David contacted us, they had been separated for five years.

David had spent $7,500 in attorney fees that he couldn’t recover. Plus, the money was completely wasted because the divorce was never finalized the first time.

After reviewing all the facts of David’s case, we filed for divorce (a second time) and sent Alicia a Waiver of Service to avoid the embarrassment of being served by a constable. She didn’t hire a lawyer and we were able to work out an agreement with which they were both happy. All the issues were resolved and the divorce was finalized. It was just unfortunate that it took David two tries to get the divorce and cost him $7,500 the first time. We were able to accomplish the divorce for a fraction of that cost.

Even though divorce is common, the divorce process is still difficult, frustrating, emotional, and overwhelming. Because there are many aspects to the divorce process, hiring the right attorney is imperative. In the same way that you wouldn’t want to board an airplane if the pilot was inexperienced and unqualified, you would not want to be represented by an unqualified and inexperienced divorce attorney.

Are You In Need Of An Experienced Divorce Lawyer In The Dallas, Texas Area?

If you need a caring, experienced divorce attorney please contact us online or call our Dallas office directly at 214.559.7202 to schedule a consultation.

Get Your Free Book: Breaking Up Is Hard To Do