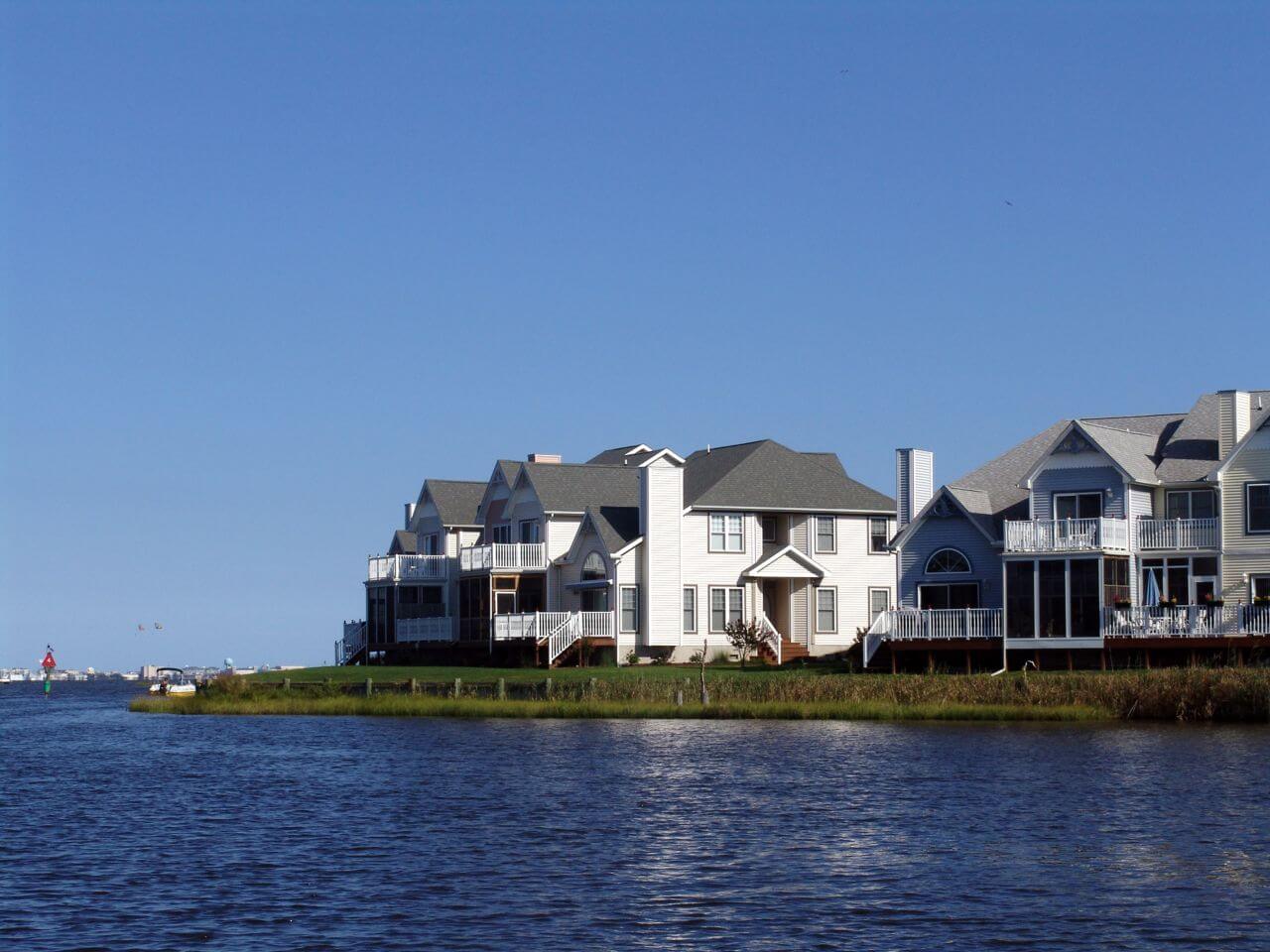 In Texas, property is viewed as separate or community.

An estate plan disposes of your one-half community property and all your separate property. If you are married, you and your spouse should both have estate plans. If you are single, a single individual’s estate in Texas consists of all property owned by such individual at the time of death.

Many couples are confused and think that once they are married, everything that they have is community property. This is not true. If you are married, here is a list and description of assets that would be considered separate property:

If you’d like more information on defining your assets as community or seperate, call our office at 214.559.7202 or contact us.