Pay Me What You Owe Me: Retroactive Child Support in Texas 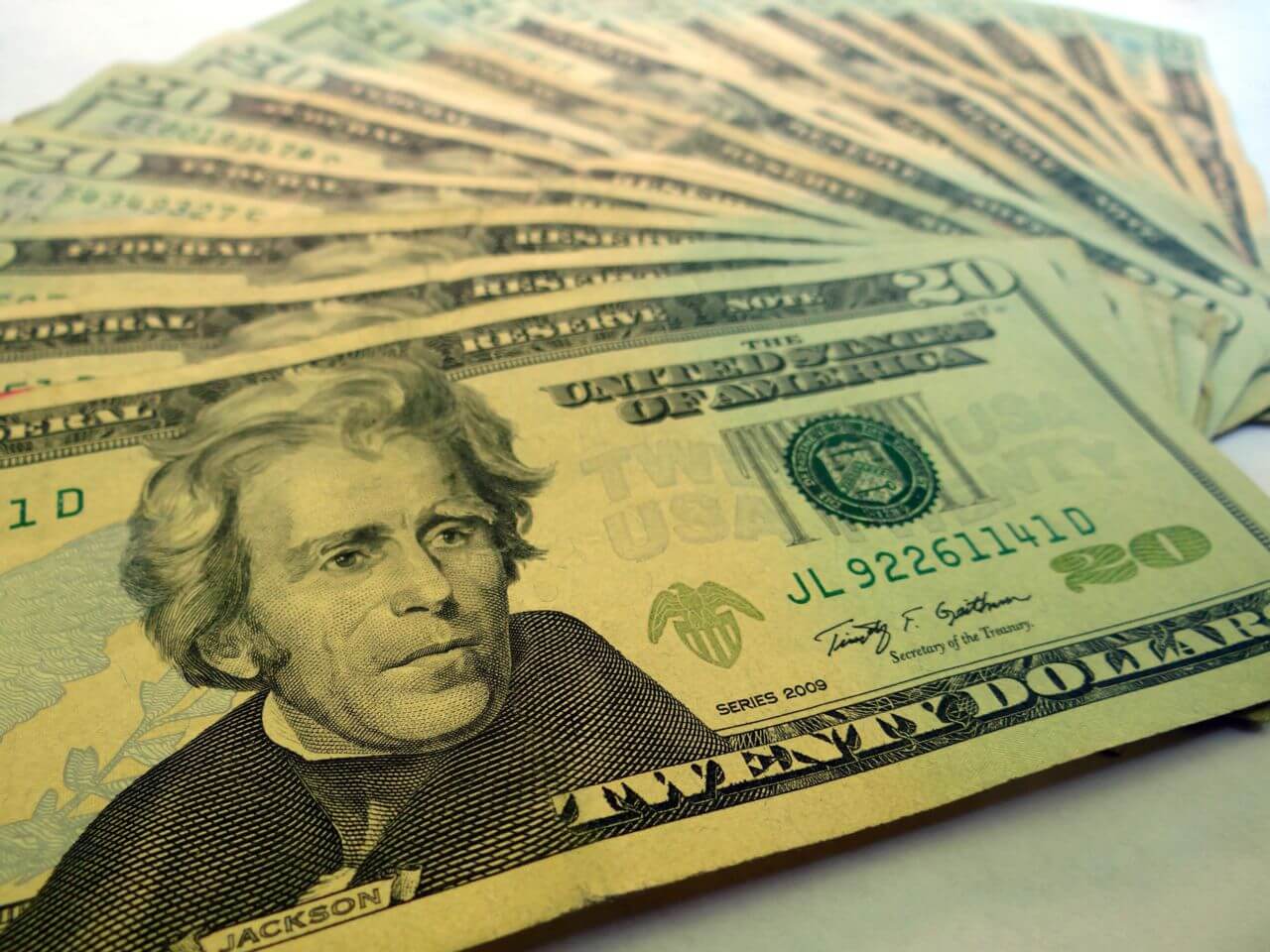 The most common situation where we see it come into play is with a couple who is not married, has a child, later separates, and doesn’t get an official order regarding the child put in place until years later. The Texas Family Code allows the Court (at its discretion) to order as much as four years in back child support to be paid by the non-primary parent. This amount can be offset by actual payments made to the primary parent or purchases on behalf of the child, such as clothing and school supplies. Items such as toys and electronics do not count as child support and will not offset your past obligation.

Lesson #1: NEVER, EVER, EVER PAY YOUR CHILD SUPPORT IN CASH.

Always make sure any payments you make are traceable with a check, money order, Paypal or Venmo. This way, if there is a dispute in the future, you can prove that you were helping out with your child financially.

Lesson #2: PAY YOUR CHILD SUPPORT EVEN IF THERE IS NOT AN ORDER IN PLACE.

Why you say? Because your child deserves that financial support and because the primary parent could come after you for it later. If you are the parent who does not have possession of the child the majority of the year, then the month you separate from your partner, you should calculate your child support essentially based on your take home pay. Begin paying this calculated amount to the other parent. There is a chart below for easy reference.