Child Custody: The Best Interest of the Child 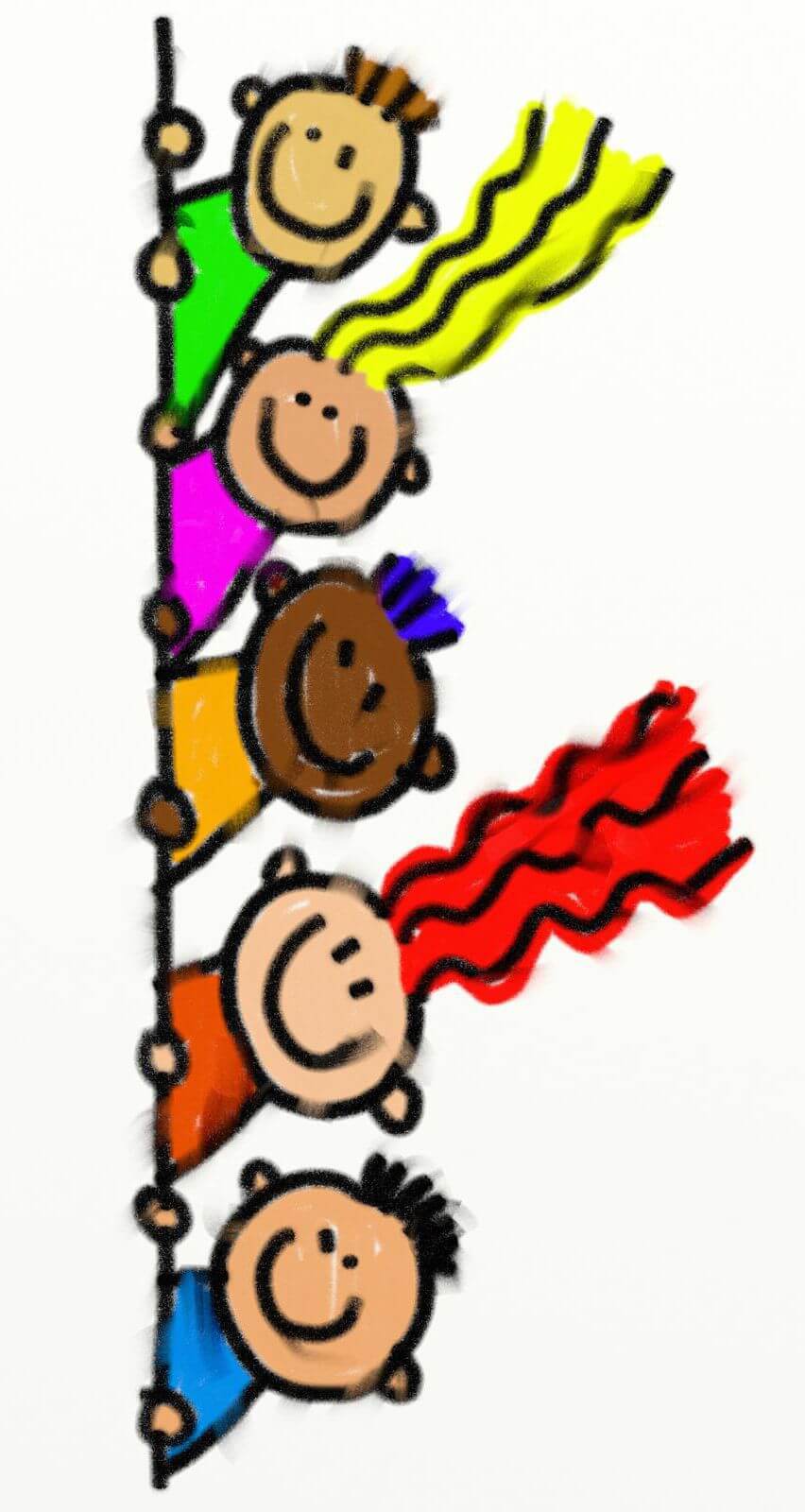 Determining child custody, possession and access can put a strain on families that are already being ripped apart by divorce. Child custody cases involve not only emotional issues, but legal issues as well.

Texas law assumes that it is in the best interest of the child for parents to have joint custody of their child. This is called a "joint managing conservatorship" in Texas. This does not mean that the child will live with Mom one-half of the time and with Dad the other one-half of the time. What it means is that it is assumed to be in the child's best interest that both parents continue to have equal parental rights, such as consulting with school officials, doctors, therapists, etc. However, in the typical joint managing conservator order, only one parent is typically given the right to determine where the child will live.

Courts will also consider "parenting plans" where both parents are in agreement as to the raising and caretaking of the child. In fact, courts in Texas are favoring "parenting plans" more and more, meaning that the court will likely accept a parenting plan that establishes the rights and duties of each parent and provides procedures for resolution of future disputes.

In some cases, only one parent is named as the sole managing conservator—meaning that this parent has sole custody of the child and the other parent has visitation privileges. Again, it will all depend on what the court considered to be in the child's best interest.

For children age 3 or older, the standard visitation schedule used by the courts typically involves visitation to the non-custodial parent as follows:

In some situations, unfortunately, a custody fight appears to be the parents' only option. In cases where no agreement can be reached, the court may order the assistance of other professionals to help make the decision as to child custody. For example, the court may order that a social study of the home be completed and that one or both parents submit to a psychological examination. The court will use the findings and recommendations of these professionals to aid them in the decision to award custody of the child or children.

Remember, a child custody order can be modified in the future if necessary. If circumstances change (such as relocation of a parent), you can ask the court to modify the child custody and visitation arrangement.

by Gary Ashmore [email protected]
Connect with me
Probate, Estate Planning, and Family Law Attorney in Dallas, Texas
Be the first to comment!
Post a Comment